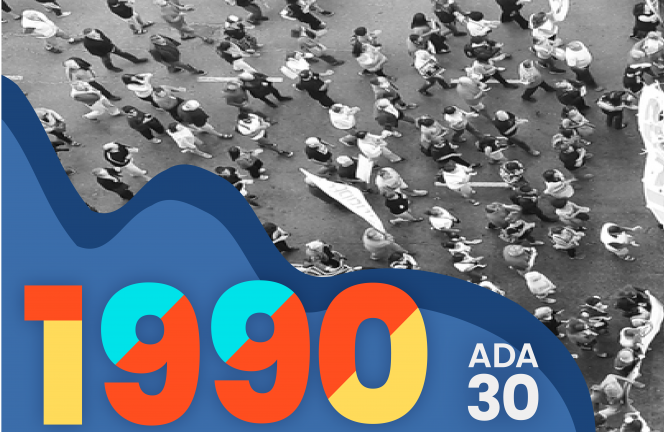 To celebrate the 30th Anniversary of the Americans with Disabilities Act (ADA), NCLD wanted to speak with key leaders involved in the passage of the law back in 1990. Parent Organizer Susan Reynolds and NCLD Young Adult Leadership Council member Erin Mayo joined former Senator Tom Harkin (D-IA) to learn more about the history of how the ADA came into being and the people who inspired him to push for this critical piece of legislation.

Senator Harkin was a key author and lead sponsor of the ADA in the U.S. Senate and also helped lead the passage of the ADA Amendments Act of 2008, which clarified the original intent of the law and officially included Learning Disabilities in the bill’s language. Senator Harkin is a lifelong disability advocate.

Watch the conversation below to learn more about how Congress helped ensure the rights of people with disabilities.

For more history on the ADA, follow along with NCLD’s ADA Week of Action.