ACT Announces New Process for Accommodations: How Will Students with Disabilities Benefit? 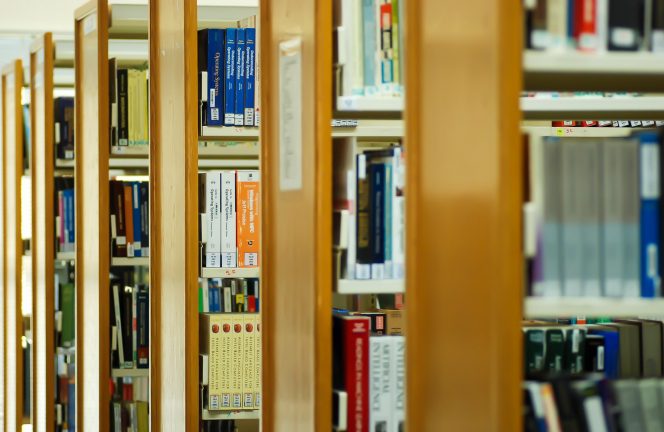 On July 21, 2021, ACT. announced that it is adopting an easier process for implementing accommodations for those with disabilities by transferring accommodations granted in IEPs and 504 plans directly to its eponymous test starting in the 2021-2022 school year. This is important news and a long-needed change. How big of a win is this for students with disabilities? First, we need some context. In 2018 Inside Higher Ed reported the ACT was sued for selling sensitive disability information to colleges and scholarship agencies in order to get an edge on its competitor, the College Board, which administers the SAT. Despite denying wrongdoing the ACT agreed to stop including disability information in their sales in 2018 but the case would not be resolved until October 2020. The class action lawsuit was filed with U.S. District Court in Los Angeles which resulted in ACT agreeing to pay $16 million dollars to students in California “only to avoid the litigation cost and uncertainty of prolonged litigation.” as stated in a follow up article in Inside Higher Ed in October 2020. ACT is under pressure to appease groups that are eager to reform their system of granting accommodations and using student data. Given this context some might view the recent  announcement by the ACT as a move to appease watchdogs and students that pose a legal threat and stifle the momentum of future cases with the ground for successful litigation.

The move to make the accommodation process smoother is welcomed but is something that should already be in place. The federal government outlines the steps and procedures, in alignment with the Americans with Disabilities Act (ADA), that testing agencies such as ACT should be using in their accommodation decisions. Removing barriers to receiving testing accommodations is a critical improvement, but people with disabilities have grown to mistrust the process, testing agencies, and system enough to avoid using or it or feeling exploited when they do. With the new accommodation processes coming into place schools will need to continue to be mindful in crafting IEPs and 504 plans to clearly specify accommodations that apply to testing situations. Those without an IEP or 504 plan can still apply for accommodations under the protection granted by the ADA. A lingering question I, and many other young adults, have is whether the new uniform process for accommodations could make it harder for those without IEPs or 504 plans to obtain testing accommodations. As a community we will have to be diligent in ensuring students have equitable access to these important accommodations.

This is an installment in the series Learning Disabilities and High-Stakes Testing. High-stakes testing is used for admission to postsecondary educational institutions or career licensure exams. This series confronts issues pertaining to high-stakes tests for the 1 in 5 people with learning and attention issues.