A Conversation with Judy Heumann 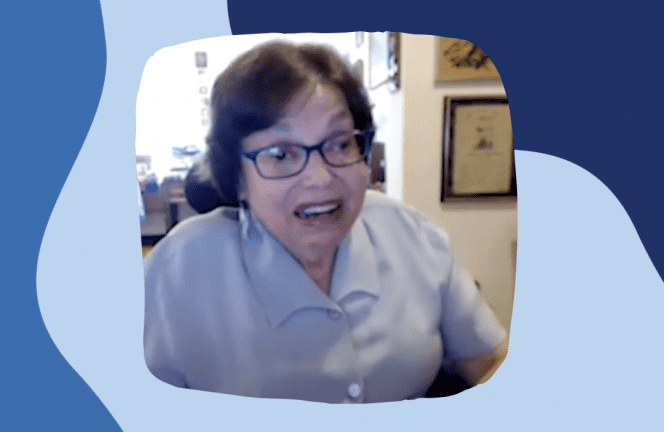 Judy Heumann is most notable for her leadership role in the San Francisco ‘504 sit-ins’, the longest occupation of a federal building in U.S. history. The sit ins led to the signing and implementation of Section 504 of The Rehabilitation Act (1973). Modeled after the Civil Rights Act (1964), the law not only brought significant legal change, but it also served as a public acknowledgement of the discrimination and prejudice expressed towards those with disabilities in the United States.

During their discussion, the three advocates identified the challenges they faced in a system created without people with disabilities in mind. They discussed progress society has made thanks to the incredible advocates who use their voices to expose discrimination. And they discussed how the next generation of advocates can continue to fight the systemic ableism that continues today.

Learn more by watching these short clips or watch the full interview.

Why is it important for people with disabilities to tell their stories?

What was happening in the U.S. before the 504 sit-ins that drove the need for advocacy?

What influenced you and other advocates to take action?

Watch the full interview to learn more about Judy Huemann and the young advocates.