The ADA's Legacy and My Story 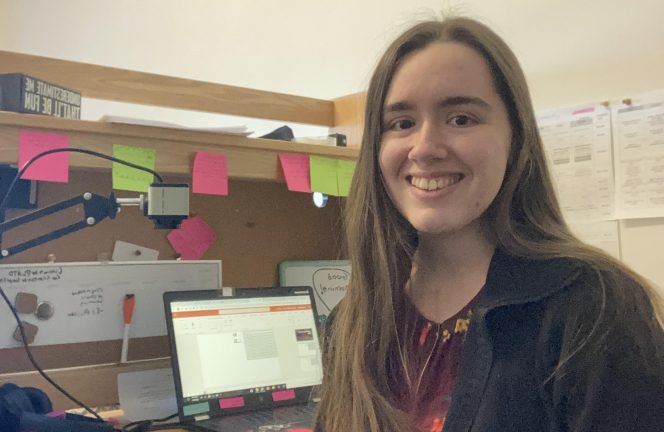 This month we are celebrating the 31st Anniversary of the Americans with Disabilities Act (ADA) and Disability Pride Month.  While looking back at the timeline of the ADA and the disability rights movement, I realized how the activists who advocated for federal legislation had improved access for individuals with disabilities. However, the timeline also highlights the fact that it takes more than laws to guarantee equitable access. This fact remains true today despite the long-term presence of disability rights legislation. My story of navigating ableist systems is one example out of the millions out there.

The timeline of events of the disability rights movement was nothing short of fierce and relentless advocacy. Many activists demonstrated across the nation for the rights of individuals with disabilities and access to community-based services. Examples of such activists include Brad Lomax and Judy Heumann. Brad Lomax was a member of the Black Panther Party whose organizing helped the now-famous 504 sit-ins in San Francisco. Judy Heumann, who helped organize the 504 sit-ins, is known for her lifelong advocacy for people with disabilities. Judy and Brad’s work resulted in the passage of the regulations of section 504 of the Rehabilitation Act. Following the Rehabilitation Act, disability activists helped steer the passage of the Individuals with Disabilities Education Act (IDEA).

Although IDEA, ADA, and the Rehabilitation Act of 1973 were in effect while I was growing up, they were (and still are) in their infancy. This means that despite the law, I and others still face discrimination and ableist systems within schools, employment, and other areas of life. When I was in elementary and high school, it was made clear that my classmates and certain school staff did not truly appreciate my presence or were not fond of providing the support I needed to succeed in my academics. Teachers would refuse to provide my needed accommodations and/or question their necessity. My peers (and sometimes teachers) would bully and purposely exclude me. I was also barred and discouraged from pursuing academic opportunities such as spelling bees, honors classes, and Advanced Placement (AP) classes.

When I started college, there was less pushback from professors, but the pushback was still there. I had professors who questioned the existence of my disability, the necessity of accommodations, and implied that accommodations were bothersome. Some professors told me that I should pursue something else since college was, “clearly too hard for me.” I once had a professor that said, “how can you teach your students how to solve a math problem when you’re walking around with a calculator?” in a condescending tone. The ADA was always on my side whenever I had an issue in a class, when classroom accommodations went wrong and when I took my licensure exams. The ADA is how I graduated college, earned my teaching license, and got the accommodations I needed to do so. The Rehabilitation Act supported my ability to attend school. Without any of these laws, I would not have the access to become the special educator I am today and feel proud of my identity and accomplishments as a teacher with a learning disability. I am forever grateful to the ADA and cannot wait until the ADA is more than just a law but a universal moral code everyone follows.

This blog was written by Erin Crosby, one of NCLD’s Young Adult Leadership Council members.