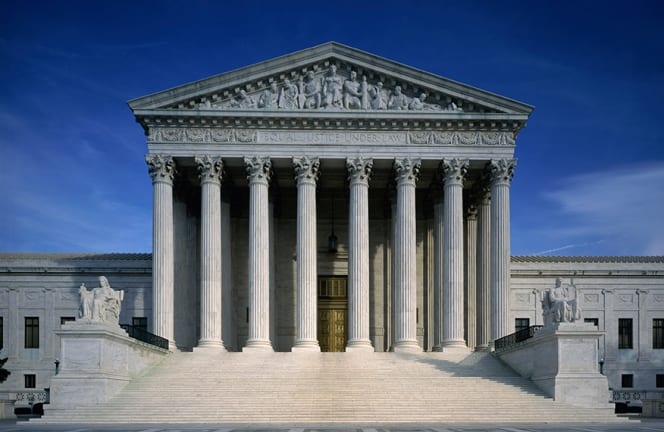 “The National Center for Learning Disabilities (NCLD) applauds the U.S. Supreme Court decision in Endrew F. v. Douglas County School District which boldly affirms our nation’s commitment to supporting the academic achievement of children with disabilities.
The Court’s decision acknowledges that we can – and should – expect all children with disabilities to make meaningful academic progress. NCLD joined with several other advocacy organizations in an amicus brief urging the Court to uphold a high standard. Building on the requirements of the Individuals with Disabilities Education Act (IDEA), the Court explained how every child must have an opportunity to meet “appropriately ambitious” objectives and it rejected the belief that trivial or “de minimus” educational benefit is enough.
The Court’s decision sets a new path for our children with disabilities. It is our hope that today’s decision will prompt long overdue discussions between parents and educators about how to reach these ambitious goals.”