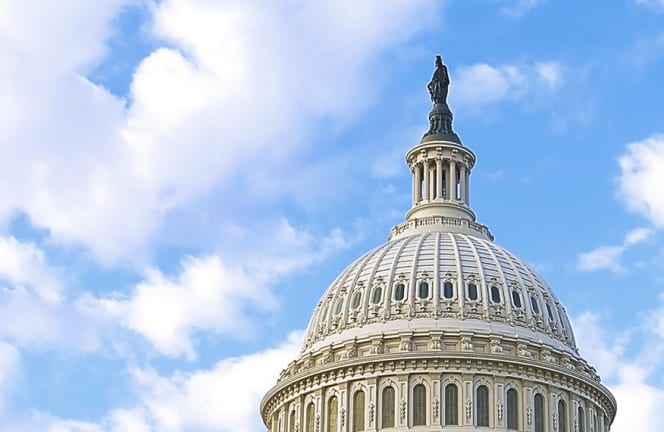 Statement by Mimi Corcoran, President & CEO, National Center for Learning Disabilities on the Confirmation of Betsy DeVos for U.S. Secretary of Education

The National Center for Learning Disabilities (NCLD) has serious concerns about the commitment of U.S. Secretary of Education nominee, Betsy Devos, to uphold federal civil rights law.  NCLD urges the U.S. Senate to resolve these concerns by requesting a public statement from Ms. DeVos clarifying her position before voting on her nomination.
On behalf of parents of the 1 in 5 children with learning and attention issues – 2.4 million of whom have identified learning disabilities and receive special education – I listened closely to Ms. DeVos’s confirmation hearing eager to hear her commitment to students with disabilities and upholding the law.
Instead, what we heard was a nominee for the highest education post in the country who is unfamiliar with the Individuals with Disabilities Education Act (IDEA), the 40-year civil rights law that has provided students with disabilities the right to a public education.  This blatant disregard for one of our nation’s most significant federal education laws is as shocking as it is harmful.  Students with disabilities and their families cannot afford to have a Secretary of Education who questions their fundamental civil rights and publicly ponders whether to reverse more than four decades of legal protections.
What’s most unfortunate about Ms. DeVos’s confirmation hearing is that parents of children with disabilities are left to wonder if their child’s right to a free, appropriate public education is in doubt.  Will Ms. DeVos permit states and school districts to decide when and if to follow IDEA, an alarming and consequential prospect given the fact that IDEA impacts the daily lives of more than six million families?  Will she support or tolerate efforts to undermine IDEA and, in doing so, relegate students with disabilities to a second-class education, rolling back four decades of progress? I sincerely hope not, but her testimony to date leaves more questions than answers.
Families of students with disabilities, including those with learning disabilities, need to hear that Ms. DeVos is committed to honoring the history and vision of IDEA and boldly enforcing the law.  Anything less is inexcusable, especially because we know that, when given the right services and supports, students with disabilities can and do thrive in school and life.
NCLD stands ready to work with Ms. DeVos and to provide her with information and insights from parents of children with learning and attention issues and experts in the field, to ensure a full appreciation of the importance of IDEA.
As such, NCLD urges the Senate Health Education Labor & Pensions Committee and the full Senate to require much needed public clarification from Ms. DeVos before voting to approve her for such an important leadership position.