Op-Ed: What’s Ahead for Students With Learning Disabilities 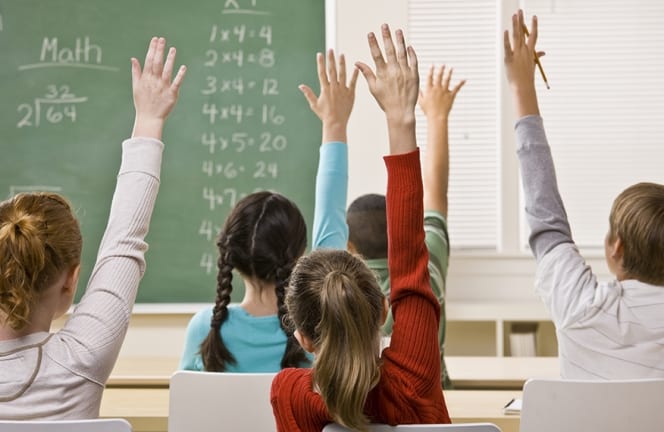 Today, our President and CEO, Mimi Corcoran, penned an op-ed in Education Week about the challenges of supporting individuals with learning and attention issues under the Trump Administration, and urging policymakers to make effective strides toward legislation that will support all students. An excerpt of the piece is below.
In recent months, the opportunities for students with learning disabilities have been simultaneously affirmed and threatened. In March, the U.S. Supreme Court’s ruling in Endrew F. v. Douglas County School District upheld our nation’s commitment to support the academic achievement of children with disabilities. The court’s decision makes clear that educators can—and should—expect all children, including those with disabilities, to make meaningful academic progress.
This welcome decision comes not long after January’s contentious confirmation hearing for Betsy DeVos, the current U.S. secretary of education, in which DeVos publicly admitted confusion about the federal laws that protect public school students with disabilities. In her first months leading the Department of Education, DeVos has supported drastic budget cuts that would significantly undermine public education.
Washington’s mixed messages are causing confusion and concern for the families and teachers of children with learning disabilities, who represent nearly 40 percent of all school-aged children in special education. The Trump administration’s budget proposal would cut roughly $9 billion from federal education funding. It also fails to give a needed boost to funding for special education—maintained at $13 billion—under the Individuals with Disabilities Education Act, the law that guarantees students with disabilities access to public education and the accommodations necessary to support their learning.

Click here to read the full article on Education Week.

Visit our Action Center to learn what NCLD is doing to support legislation to improve the lives of the 1 in 5 children nationwide with learning and attention issues.

Accepting Yourself ADHD and All: Rejection Sensitive Dysphoria

With the Nomination of Dr. Miguel Cardona for Education Secretary, NCLD Hopeful for the Future