DC Leaders Agree to Modest Increases for Education, Child Care, and Research in 2020 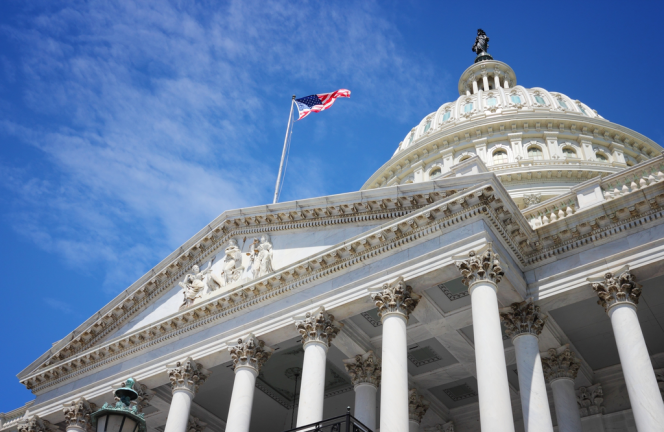 This week, the U.S. Congress and the Trump Administration avoided a government shutdown and passed a $1.4 trillion budget deal to fund the government through Fiscal Year 2020.  In a rare move for this Congress, leaders reached an agreement that will increase funding for critical programs that support students and families with learning and attention issues.

Specifically, the legislation would increase funding for special education programs operating under the Individuals with Disabilities Education Act (IDEA) by $400 million for a total of $3.48 billion. Increases to other critical programs under IDEA and the Every Student Succeeds Act (ESSA) include:

The agreement also provides an additional $550 million each for Head Start and the Child Care and Development Block Grant for totals of $10.613 billion and $5.826 billion respectively. The Institute of Education Sciences (IES) also received an increase of $8 million to conduct innovative research to better support students, including a $500,000 increase to the National Center for Special Education Research for a total of $623 million. Finally, a new social-emotional learning initiative would get $123 million to support SEL and “whole child” approaches to education.

NCLD is incredibly pleased to see the House and Senate work together to pass legislation that provides long overdue and necessary funding to support students, educators, and parents. We will continue to fight for greater investments in education programs and research that will increase access to equitable opportunities for all students in school, work, and life.