NCLD Speaks out: Concerns about potential nomination of former NEA President for Secretary of Education (Updated) 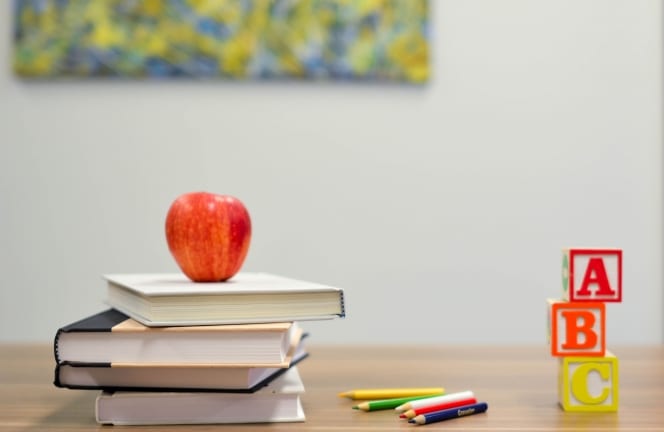 NCLD and other members of the disability community outlined in this letter our concerns about the problematic and harmful positions taken by the NEA under Eskelsen Garcia’s leadership from 2014 through 2020. The issues on which NEA advocated against the interest of students with disabilities and their families include the core tenet of least restrictive environment (LRE) under the Individuals with Disabilities Education Act (IDEA), assessment of students with disabilities under the Every Student Succeeds Act (ESSA), and restraint and seclusion of students.

NCLD is encouraging the Biden Administration to select a Secretary of Education who will prioritize equity and has demonstrated their commitment to increasing access and opportunity for all students, including students with disabilities.

An updated letter was sent to the Biden Transition team on Dec. 16th. Read the full letter here.