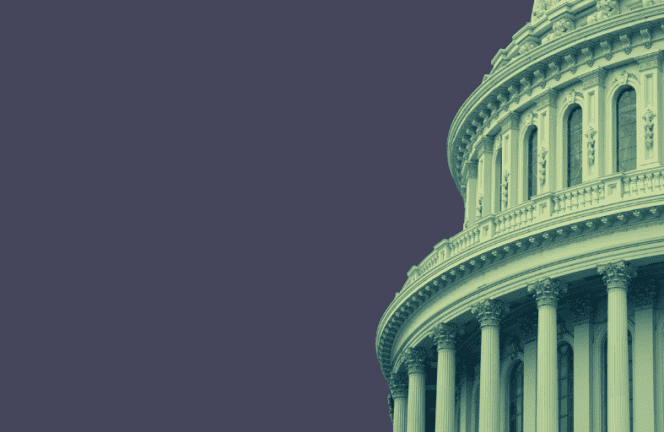 Earlier this week, Senate Republicans released their proposals for next year’s federal budget. This comes months after the House of Representatives passed their version of next year’s budget. While both proposals have modest increases for important education and research programs, Senate Republicans and House Democrats are still at odds on a number of big items including additional funding for the border wall. Congress has until Dec. 11th to agree on a budget and send to President Donald Trump or the government is at risk of a shutdown.

Here are a few highlights from the Senate’s proposal:

Senate Republicans are also proposing an additional $12 million for the Institute of Education Sciences (IES) for a total of $635 million and an additional $100 million for the National Institute of Child Health and Human Development (NICHD). In their recommendations for how to spend this funding, the Committee stated that NICHD, among other areas, has had an insufficient focus on research around learning differences and that the Committee “encourages NICHD to consider otherwise qualified grants in these areas on the same basis as any other areas of focus.”

NCLD will continue to work with leaders in Congress to ensure that students with disabilities, their families, and their teachers continue to have the necessary resources they need to succeed. Over the next month, we will be meeting with Congressional offices to ensure that investments in important programs that support students with disabilities is a top priority for lawmakers.

Statistics on the Issue: Why the Department of Education must issue Guidance