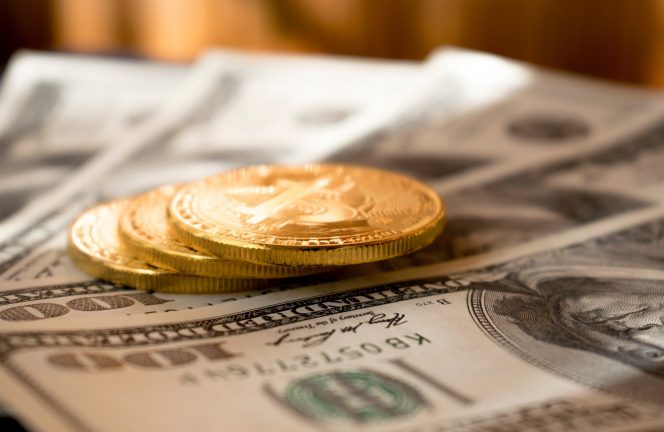 July 1, 2022 — The House Appropriations Committee passed their version of the LHHS-ED Appropriations bill yesterday, providing a total of $86.7 billion in discretionary funds for the Department of Education (ED) — an increase of $10.3 billion over last year’s budget.

NCLD applauds Congress for prioritizing advancements in the education of students with disabilities by increasing funding for programs under the Individuals with Disabilities Education Act (IDEA). Part B, the largest program under IDEA that provides grants to states, provides funds to serve the approximately 6.5 million K-12 students, with that number increasing by more than six percent in just the last five years. The proposed budget increase of around $3 billion for grants under Part B will help ensure costs are covered for students with disabilities to receive a free appropriate public education.

Specifically, the bill would allocate funds to the following IDEA programs:

Additionally, the bill would provide $844 million for education research at the Institute of Education Sciences (IES), a notable increase of $107 million above the FY 2022 budget level. Within this budget, NCLD commends the House Appropriations Committee for the proposed $4 million increase over FY 2022 levels in investments towards the National Center for Special Education Research (NCSER). Research findings, funded by NCSER programs, can help inform teaching strategies, interventions, best practices, and other critical factors in the education of students with disabilities.

“NCLD applauds these significant increases in IDEA! The House bill is a considerable expansion and an important step in working towards fully funding IDEA, a longstanding and unfulfilled promise by Congress,” says Lindsay Kubatzky, NCLD’s Director of Policy and Advocacy, said in a tweet. “We look forward to continuing to work with members of Congress to ensure that students with disabilities and their educators have the resources they need to be successful.”

Lastly, NCLD has worked to ensure funding is sustained for Learning Disabilities Research Centers and Learning Disabilities Innovation Hubs, which are funded by the Eunice Kennedy Shriver National Institute of Child Health and Human Development (NICHD). While funding for this research is not a specific line item in the funding bill, the Committee’s Report included language urging NICHD to continue its investment in the Research Centers and Innovation Hubs, citing the importance of this brain-based research using the latest technology and advances in neuroscience. Read more about LD Research Centers here.

Next, the bill will head to the House floor. Later, the Senate will release their funding bills and those spending bills will be negotiated. The deadline to pass these bills, or the end of the current Fiscal Year, is September 30. If Congress cannot meet this deadline, they must pass a Continuing Resolution (CR) to extend the previous year’s budget or the Government will shut down.