Home / What We Do / Young Adult Leadership Council / Misha Nicholas 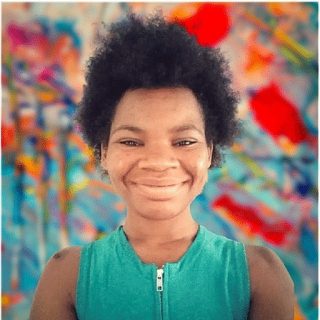 Misha Nicholas is a 25-year-old junior communications consultant for CGIAR’s Excellence in Breeding, where she faces her old childhood fear of confronting writing. From the time she was 7, Misha struggled with reading, writing comprehension, and formulating math equations. The problem only worsened when writing became more complex and math equations became more difficult. For a long time, she did not realize that she could have learning difficulties, thinking everyone went through the same struggles she did. She kept on pushing and decided to pursue a BA in communications and media studies at John Cabot University in Rome, Italy. There, she began to understand her difficulties when someone suggested that she should look into a different field. But she kept on going. She later pursued an MA in international relations at Macquarie University in North Ryde, Australia. Now, as an advocate for people with learning difficulties, Misha comes to the Young Adults Leadership Council with a particular interest in helping undiagnosed young people with learning difficulties fight the stigma around getting tested. 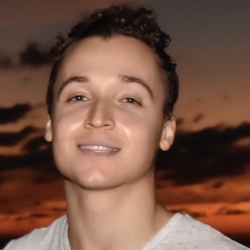 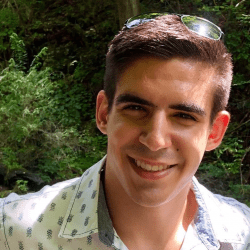 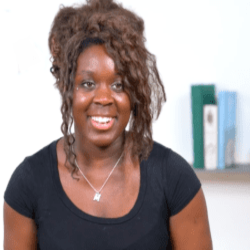 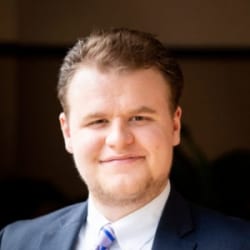