Home / What We Do / Young Adult Leadership Council / Nick Leininger 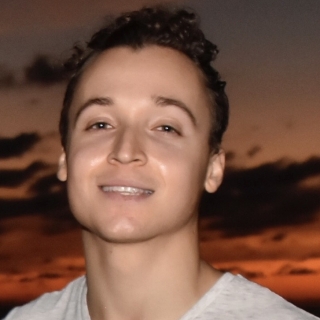 Nick Leininger currently resides in Washington DC. Nick graduated from American University in 2017 with a Bachelor’s degree in Public Relations and Strategic Communications.

Nick was diagnosed with an auditory processing disorder at age 12. In class, due to his hearing disorder, he would often miss out on key verbal instructions. He was always a hard worker but, because of his learning disability, struggled greatly with his academics. Luckily, Nick was able to attend a school that specializes in students with learning disabilities from 7th grade through his senior year of high school. Nick is aware of the advantages being able to attend this type of school provided him and would like to see more academic accommodation systems exist for students with learning disabilities so that they can thrive within the academic setting.

During his days as a college student, Nick had his first poem published in the 2017 edition of Bleakhouse Publishing’s Tacenda magazine, in 2019 he had 3 poems published in Burgeon Magazine. Nick has been working in DC for the past 2 years. Nick also holds a personal training certification. In his spare time, he enjoys exploring the various art galleries of DC, engaging in physical activity, and continuing his quest for the perfect cold brew coffee. As a NCLD council member, Nick hopes to draw attention to the challenges facing students with learning disabilities while also being an advocate for students facing those very challenges. 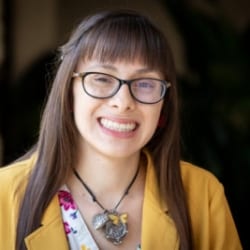 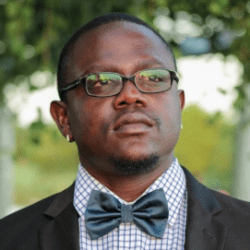 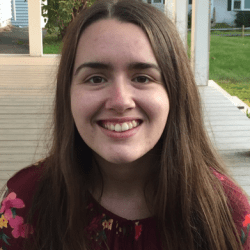